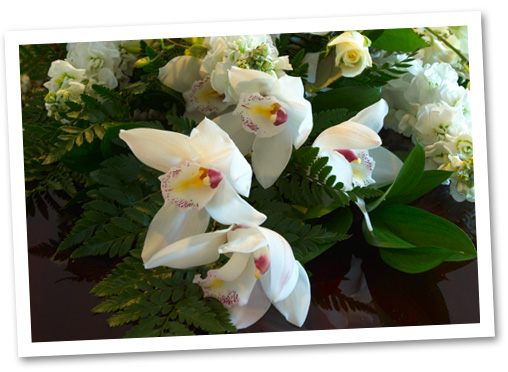 What to do when someone dies

When someone dies, whether following a period of illness, or completely unexpectedly, there is an official process that needs to be followed.

What do I do when someone dies?

If the deceased has been ill for some time and the death is expected, the family should first call their GP who will need to visit the deceased and certify life extinct. The doctor who has been treating the deceased, should sight him/her after death and issue the “Certificate of Cause of Death”. (This is often referred to as the “death certificate” although it is not the official death certificate). If the person is to be cremated, the doctor will also need to issue a cremation form. If the deceased is to be buried, then only the “Certificate of Cause of Death” form is required. These certificates should be given to the funeral director you engage.

What to do if someone dies unexpectedly?

This situation may occur through an accident, suicide or someone being found dead without any warning of prior illness. When this happens, the death becomes a “coroner’s case” and the death is immediately reported to the police. Or, if an ambulance has been called and they attend, the St John's staff will notify the police. This is often a traumatic situation for families having to deal with so many different people, along with the sudden death of a family member. Once the police have attended and an official identification of the deceased has taken place, the police will call a police doctor who will confirm life extinct. The police will then contact a duty funeral director (who has the police contract for that area) to transfer the deceased to the mortuary (in this case, the Auckland City Hospital Mortuary) where a post-mortem (also known as an autopsy) will be conducted.

IMPORTANT NOTE: THE FAMILY ARE NOT OBLIGED TO USE THE FUNERAL DIRECTORS WHO TRANSPORTED THE DECEASED TO THE MORTUARY AFTER A SUDDEN DEATH – THEY CAN CHOOSE ANYONE THEY WISH TO. THESE INITIAL ATTENDING FUNERAL DIRECTORS ARE ENGAGED BY THE POLICE SOLEY TO CONDUCT THE TRANSFER OF THE DECEASED.