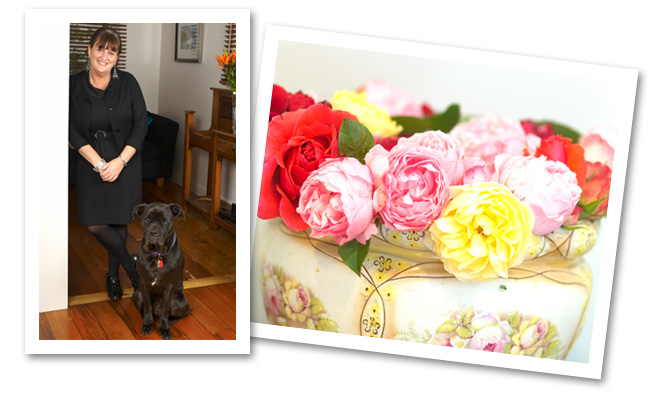 The ideal funeral director is one who has a presence, but is not the centre of attention. Funeral directors can best be described as “a mixed bag of diverse personalities”. There are the traditional ones, those from a holistic/environmental base, those who’ve never experienced a death in their own lives and those who’ve only ever been funeral directors, thereby giving them a very restricted view of the world. Martha-Louise has been referred to as the “complete antithesis of a funeral director” – and she considers this a real compliment!

Martha-Louise Asmus of Manning Funerals sees her role in the lives of grieving families as a vocation and a hugely humbling and privileged position to be in.